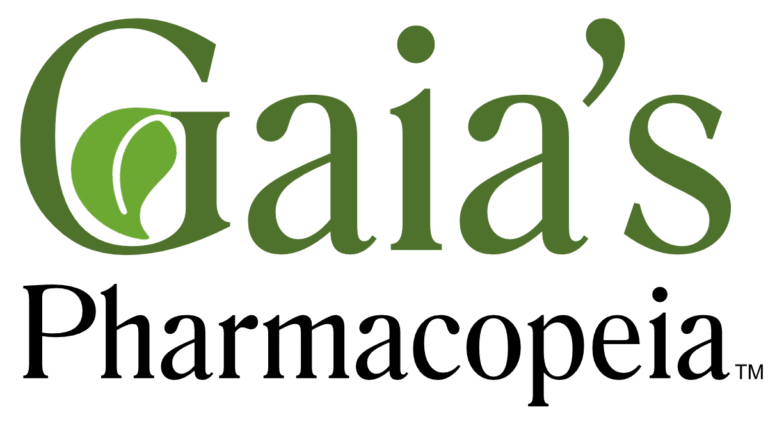 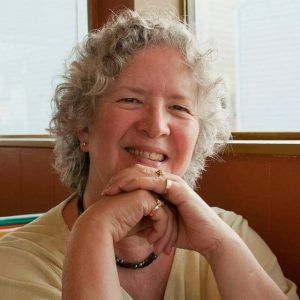 In May 2006, our 24-year-old Tai Chi instructor broke his ankle doing a Kung Fu flying jump during a public demonstration.

After receiving standard medical treatment…wearing a cast for 6 six weeks, followed by physical therapy exercises once the cast was off, and although he took care not to re-aggravate the injury, his ankle was still aching painfully 2-3 months later with hard tissue spots and uncomfortable stiffness.

I wondered if a synergistic blend of essential oils could speed healing of broken bones, fractures and joint injuries… easing pain, reducing inflammation & internal scar tissue to restore full function to his ankle. So, I researched essential oils to achieve those healing benefits.

The result, BONZ™ has been one of my MOST successful synergistic blends: a combination of five powerfully healing essential oils, including

What I suggest to customers is to apply BONZ™ several times a day following their own intuitive understanding of their body’s needs.

1-14-09 My son broke his fibula and tore ligaments in his high school football game. I will tell you that his ankle healed excellently. His range of motion is good and [there’s] no palpable pain. Muscular weakness is the only issue we are dealing with now. He has two pins to be removed on the 15th. After that he can begin a serious strength building regime. Thanks again.

(6-15-09 Additional comments) I will tell you my son’s story. He went through two bottles of BONZ™. Two weeks after his last orthopedic visit he participated in a track meet at Taft High. He ran the 100 and 200 meter dash and won both….I feel a combination of youth/genetics/massage therapy/BONZ/nutritional supplements all contributed to his fast recovery. Now, he is participating in spring football and is dealing with the aches and pains that go with it. If he has any joint pain I include BONZ™ in the recovery therapy.
~ Anthony N.

4-18-2008 Put BONZ™ on…daily since I received it. My big [ankle surgery] incision…been closed, scab free for days! My physical therapist commented yesterday morning about how well it healed up, closed, and is fading back into my foot really quickly. I told him I’ve been using the oils [on the incision] twice daily. He was pretty impressed. He worked alongside an ankle surgeon for a couple years, so I definitely think he’s has the experience to know the healing process for ankles!
~ Kellie F.

8-2006 After Justin’s started using the BONZ™ blend his discomfort lessened to the degree that he never complained about his ankle again.

Bonz™ is Available for purchase at Gaia's Pharmacopeia 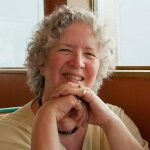 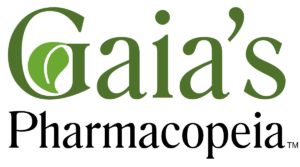 Folks managing their own health and well-being are integrating essential oils in their personal care options. Especially, individuals who prefer natural alternatives and need effective choices, when pharmaceutical drugs create undesirable side effects or do not deliver the desired healing benefits.

For medical issues, always obtain an accurate diagnosis from your licensed medical practitioner before working with a certified essential oils consultant educator. Under the scope of my Certified Clinical Aromatherapy training & ethical professional practices, I am not permitted to diagnose, prescribe, or make medical claims.